The City may extend the suspension of alternate side parking rules past June 7th based on street cleanliness and workforce availability.

“The city will resume alternate side parking rules in the Big Apple for one week later this month to address “litter” in the streets, Mayor Bill de Blasio announced Monday.

Alternate side parking is suspended through this Sunday but will be back in place for the week of May 18 through May 24 for a “clean sweep” citywide, the mayor said during his daily press briefing.

During the week-long street cleaning, there will be two suspensions of alternate side parking on May 21 and May 24 for the religious observances of Ascension Day and Eid-al-Fitr, respectively, according to the city.

The city parking rules will be suspended for the following two weeks from May 25 through June 7, during which the city’s Department of Sanitation will reassess cleanliness, according to de Blasio.”

Confused? Here’s a timeline to post on your refrigerator.

You may wish to learn some or all of the applications of the ASP rules. 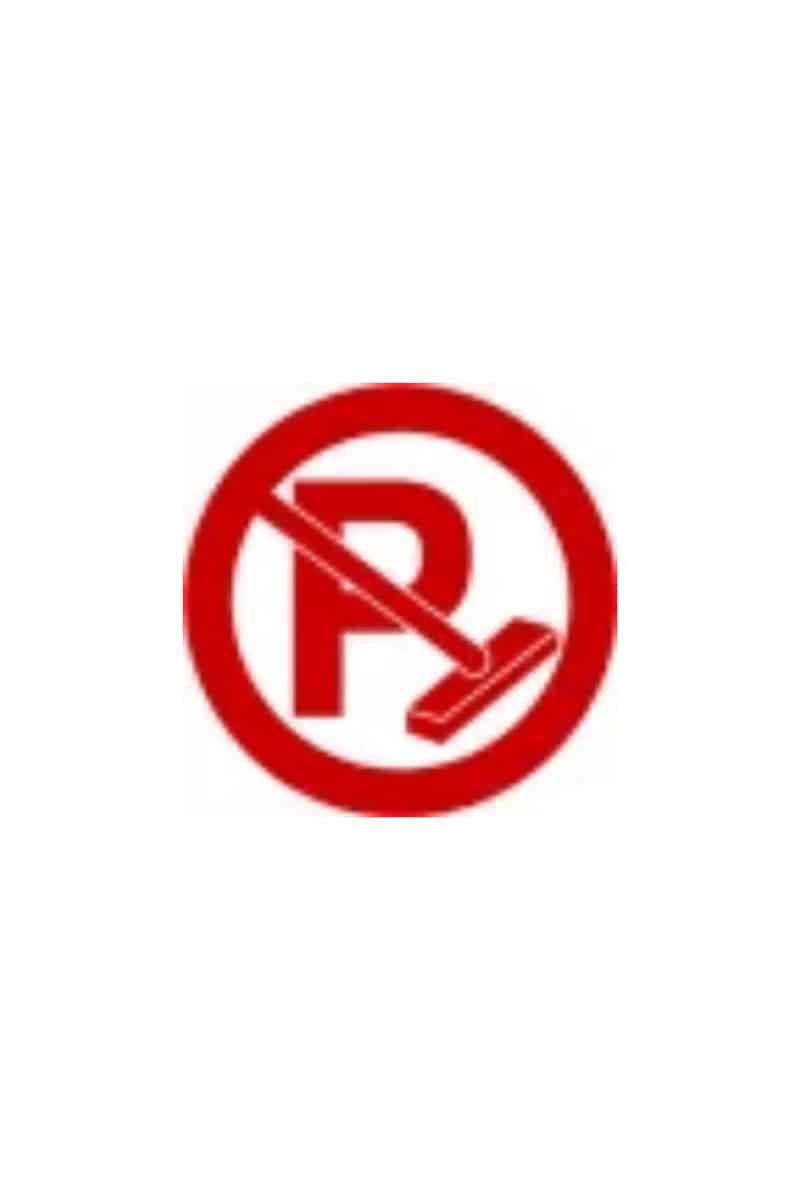 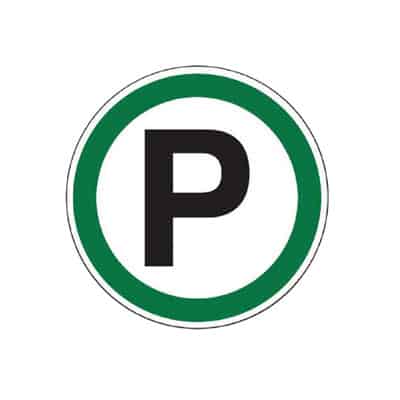