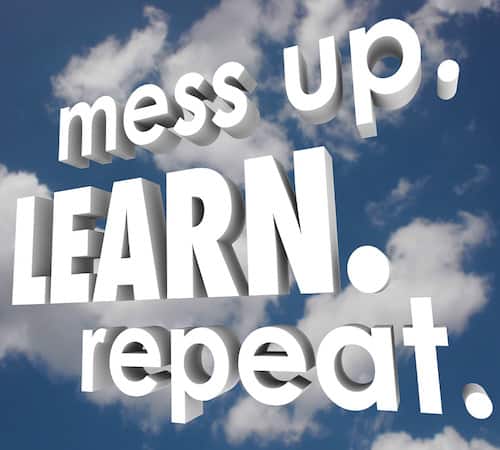 Park in NYC after learning the fundamental rules of the curb

Is the art of picking a safe space to park in NYC an acquired trait? Or Is your DNA wired to speed read, process confusing data, and make sound decisions 100% of the time?

In case you’re like me, and we’ve got to learn all this stuff, here are some key points to remember before attempting to park safely in NYC.

No notice required. We can thank Albany for this dangerous state of affairs.

Back in the 1950’s, the NY State legislature in their infinite wisdom voted in favor of allowing Captain Hook to grab your chariot for any safety or parking rules violation.

The discretion to ruin your day and empty your wallet was given to warriors and cops. Oh boy…that’s comforting.

The only way to fix this sorry state of affairs is to learn the rules and obey them as best you can.

2.  You are prohibited from stopping, standing, and parking within 15 feet of a fire hydrant

That’s right, 15 feet in all directions from the pump. Don’t expect to find a yellow painted curb to designate the distance. Yellow paint on a curb has no significance whatsoever in parking in NYC.

There is an exception to the “no park” fire hydrant zone:

3.  Leaving a note on your car doesn’t mean a thing if you’re standing or parking illegally

I can’t tell you how many times I’ve heard the excuse, “I only ran into the store for a second, and left a note on the windshield for the warrior.”

Maybe a note from “Epstein’s Mother” may hold some weight. But an epistle from you, in essence, telling the warrior that you empowered yourself to waive the parking rules while you run into the store for just a minute, isn’t going to hold much weight in Parking Ticket Land.

Believe-you-me, no self-respecting warrior will grant you amnesty. 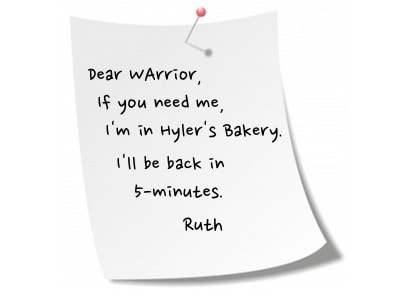 4.  The length of a bus stop varies from block to block

Here are some of the comments I’ve heard from wonderful members of the driving public:

Learning is relentless repetition, so here it goes:

You are permitted to stand in a bus stop zone:

5.  You can legally park in front of a pedestrian ramp (curb cut), if:

6.  A driveway is a no standing zone

You are permitted to stop temporarily to drop off or pick up a passenger in a no standing zone. But:

[If you like the image below, pin it…Thanks, Larry] 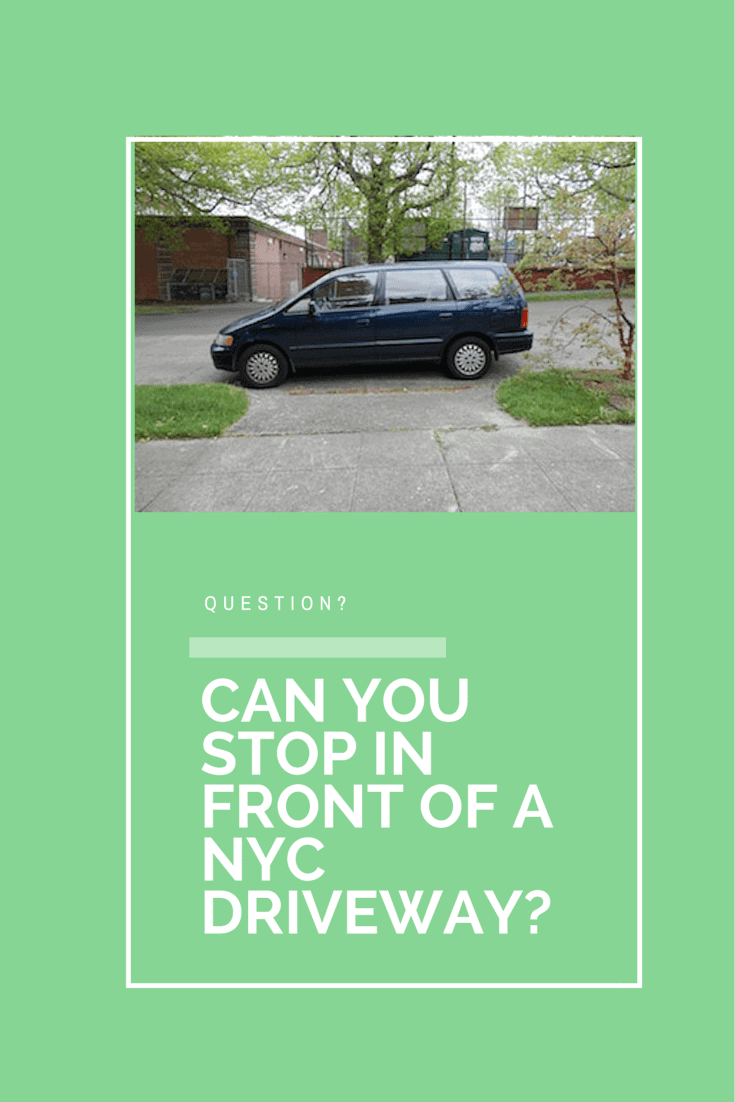 I’m totally convinced we can beat the Evil Empire at its own game. But, it takes commitment to learning the rules and transferring your knowledge to the real life drama of parking in NYC.