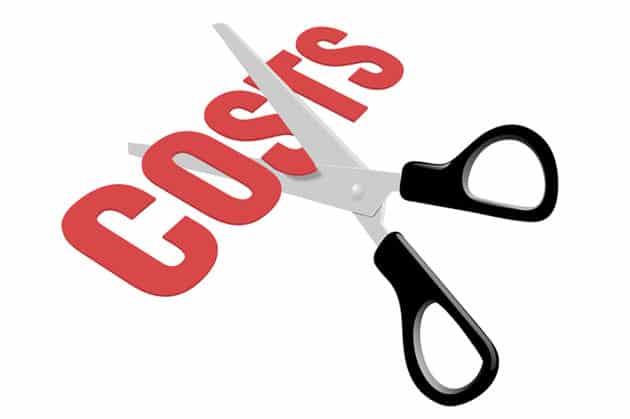 What are the NYC commercial parking ticket reduction programs?

The Evil Empire, to promote commercial enterprise, offers the owners of commercial vehicles making deliveries or service calls in NYC of paying a reduced parking fine in exchange for waiving their rights to contest parking summonses (There are two NYC commercial parking ticket reduction programs).  Payment of these reduced parking fines are supposed to be made within 15 days.

The greatest reductions are given to member companies enrolled in the Stipulated Fine Program. Companies completing deliveries or service calls within thirty (30) minutes are eligible to join. The second parking ticket deduction program is the Commercial Abatement Program. Parking fines are not reduced as much as in the Stipulated Fine Program; however, there is no time limit for making deliveries or service calls imposed on members.

In addition to fine deductions, the benefits of membership in both programs include:

Here are the results:

“DOF does not effectively pursue collection of outstanding fines for parking summonses issued to vehicles owned by companies participating in its Stipulated Fine and Commercial Abatement Programs. Further, companies were also allowed to continue in the Programs even after failing to pay for summonses issued prior to enrollment. In some cases, companies agreed to pay summonses when they entered the Program, made one partial payment, and then failed to make any further payments. DOF has no procedures on how to deal with non-compliant participants. DOF’s pursuit of this debt is non-existent. As of April 2012, 1,517 companies participating in these reduced fine Programs owe $9,262,544. However, if DOF were to adhere to the signed enrollment agreement and exercise its right to remove the non-compliant participants from the Programs, unpaid summonses could be restored to the original amounts and DOF could seek judgments and pursue all enforcement efforts against those companies with outstanding balances.”

Who do you trust in this debate?

“It’s bad enough that people feel like they constantly blitz with parking tickets,” Liu said. “It’s absolutely galling to now find that the City lets big companies off the hook for millions in parking tickets.”

The response to the audit by the Evil Empire:

“The audit is not accurate. The fact is Finance has collected 99 percent of the revenue associated with fines issued to companies enrolled in this program over the past two years,” said Owen Stone. “Finance is already going above and beyond what the comptroller has recommended continuing to improve on our strong collection rates.”

The NYC Department of Finance added:

“It collected $54 million of $58 million billed under the discount programs in 2011. It also said it is creating an online system that will streamline the process for companies to check open tickets.

In addition, the NYC DOF said as of next month all companies who are in discount programs will have to pay their debts entirely and sign a new agreement to stay in the program. Any company that has more than $350 in judgments against it will be removed from the program and be subjected to booting and towed”

The NYC DOF should:

Agency Response DOF, in its response, has in substance agreed to carry out our four recommendations. While there may be a disagreement over what has occurred and when, there is agreement over the appropriate course of action to take in improving the effectiveness of DOF in collecting unpaid fines.

Here’s my warning to commercial fleet (1 or more vehicles) owners…the commercial programs are worthless if you’re going to be treated equally by the Evil Empire. New York Parking Ticket LLC has proven we can achieve better dismissal results than the Commercial Abatement Program. However, it is tough to match the reductions offered in the Stipulated Fine Program.

Pay-up or get out, towing trucks with unpaid judgments exceeding $350, and removal from the Program are unnecessary pain inflicted on commercial enterprises for the privilege of doing business in NYC. Consider:

Private people like you and me deserve a fair and unbiased system of parking ticket justice, including reduced fines. The big but is the Evil Empire shouldn’t punish commercial fleet owners because they receive and deserve certain benefits.

What do you think? Please share your opinions. They matter a whole bunch to us.