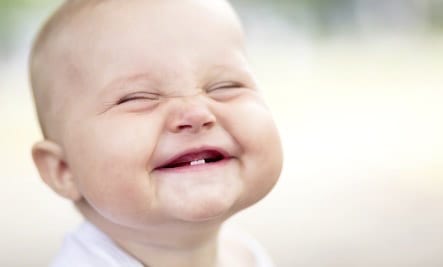 Is there ever humor in getting an NYC parking ticket?

Nope. Well then, can we find any humor in the entire world of parking tickets, despite some of us thinking that “parking ticket humor” is an oxymoron?

I scoured the world of parking tickets for some funny and interesting stuff (please don’t measure me against Seinfeld, Mel Brooks, or Steven Wright…It’s more like the clown with the funny red hair at your niece’s birthday party type of humor).

“My wife and I went into town and visited a shop. When we came out, there was a Parking Inspector writing out a parking ticket. We went up to him and I said, ’Come on, how about giving a senior citizen a break?’ He ignored us and continued writing the ticket.
I called him a–hole. He glared at me and started writing another ticket for having worn-out tires.

So Barb called him an s-t head.
He finished the second ticket and put it on the windshield with the first. Then he started writing more tickets. This went on for about 20 minutes.
The more we abused him, the more tickets he wrote.

Just then our bus arrived, and we got on it and went home.”

[Thanks to Bear Tales]

You’ve heard this BS before…

There was an article in the Daily Camera about Boulder Colorado’s goal of issuing 9000 parking tickets per month. I thought it was Deja Vue all over again reading quotations from the Boulder Pols:

“If you have employees whose numbers are a whole heck of a lot lower than everyone else’s, then you address it so everyone is doing their fair share of work,” Matthews said. “What we’re trying to do is even the playing field.”

Parking tickets over the last five years have generally produced about $2 million a year for the city. But the new policy is not, according to Matthews, for filling the city’s coffers. “It’s not for revenue production, it’s not for punishment, it’s not for meeting numbers,” he said. “It is to manage the parking and the limited resource that we have downtown, primarily.”