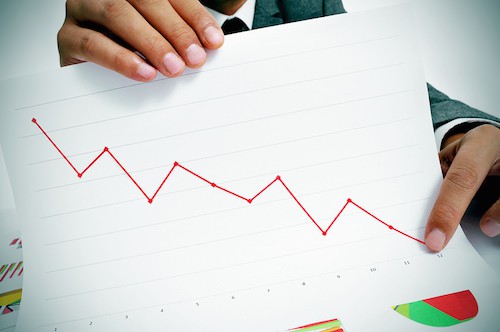 Did the NYC parking ticket slow down significantly reduce revenue for NYC?

The biggest source of revenue loss?

You guessed it, NYC parking tickets.

The biggest loss will come from all the parking tickets that went unwritten, particularly in the three weeks after two police officers were shot to death in a patrol car in Brooklyn on Dec. 20. Parking fines account for most of the revenue the city receives from summonses issued by police officers or traffic enforcement agents, who are Police Department employees. 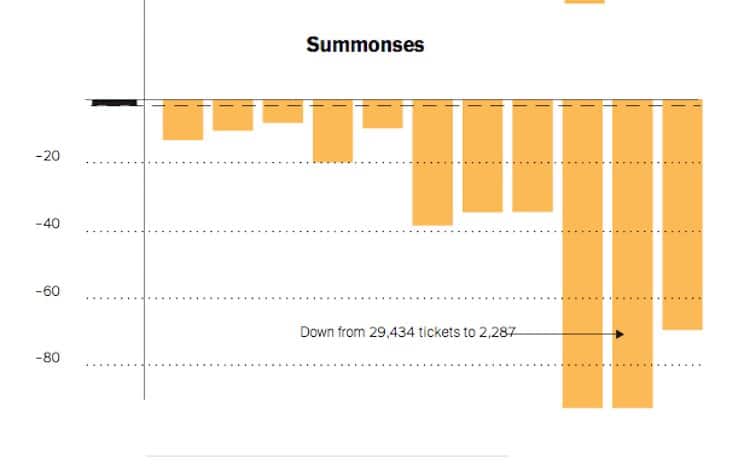 How did the slowdown impact arrests for major crimes?

You be the judge… 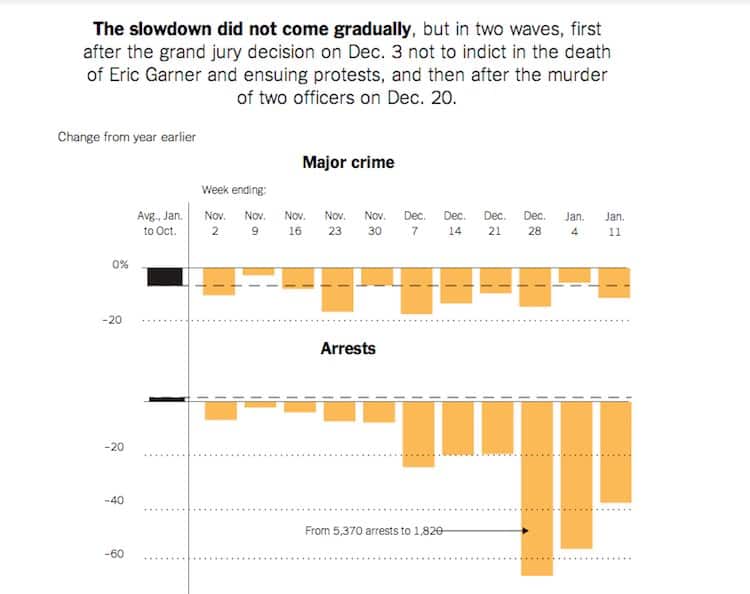 What’s your reaction to the police slowdown?

Please take this brief survey (4 quick questions) and share your opinion of the NYC police slowdown. You can choose two answers.

I found the Police Commissioner Bratton’s spin on the police slowdown interesting:

Asked last week about the cost of the slowdown to the city, Police Commissioner William J. Bratton suggested that the city might have saved money because the department was not racking up overtime pay for sending as many officers to court. Ms. Spitalnick said the overtime costs would not be computed for about three weeks, so the net financial effect of the slowdown would not be known until then.”