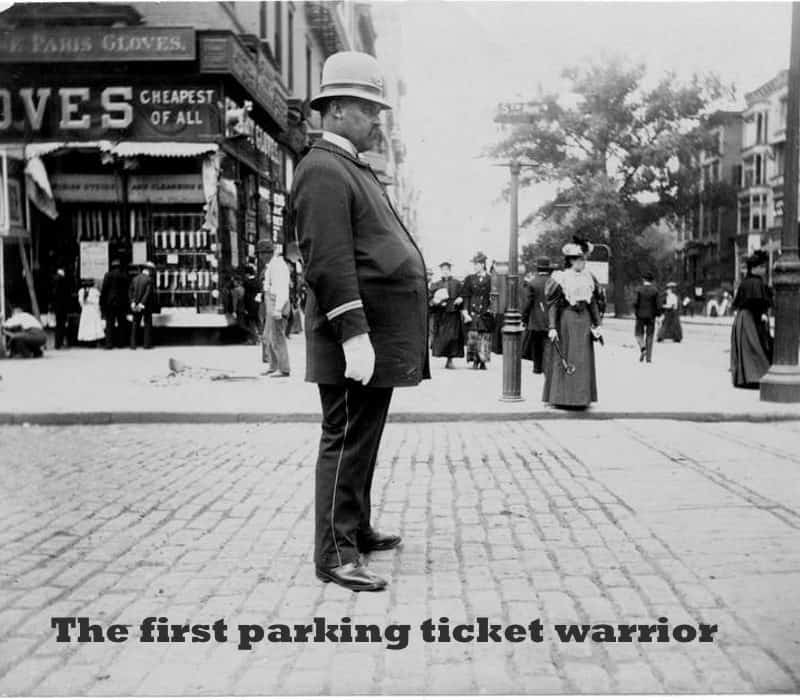 NYC parking tickets place in the history of NYC

I love history. There’s a whole bunch of stuff you can learn from the past that helps you live in the present, and prognosticate the future.

The NY Times has a fascinating tool called the “Time Machine.” It allows the user to research topics from all the archived issues of the NY Times.
Let’s take a look back at a history of NYC parking tickets.

The Governor vetoes Limit on Tickets: Rockefeller Wants No Bars on Law Enforcement

City Councilman Gets a Parking Ticket Despite Three Kinds of Special InsigniaSummary of Major Bills Acted On by the Legislature –During the 1967 Session; Health and Welfare Here’s the link

Where were you in 1967? I was playing basketball for the University of Connecticut and having the time of my life in Storrs, Connecticut. Here are some of the laws passed and killed in NYC in 1967:

What can we learn from history about the recent parking ticket fixing scandal?

How did the NYC police commissioner deal with a parking ticket slowdown in 1960?

The NYC Parking Violations Bureau gets off to an auspicious start

How many parking tickets were issued to the #1 Scofflaw in NYC?

The parallels between past and present challenges in parking ticket land amaze me. Do you think the current leadership of  the 22,000 member PBA would be intimidated by the Mayor or the Cornish?

Parking ticket fixing and scofflaws were part of parking ticket history and present. Any prognostications about the future?

You gotta check out the Times, “Time Machine.” It’s a wonderful way to go back to the future.