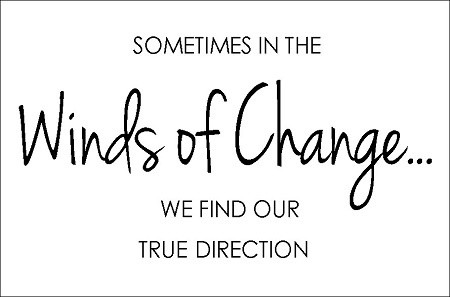 The NYC council voted 50-0 to override Mayor’s veto of the sticky sticker Bill. The Mayor, in his veto message, stated in part:

“The Department of Sanitation affixes stickers to unlawfully parked vehicles as a deterrent tool. These stickers tell the owner of a vehicle and those who walk past it that the vehicle has blocked the Department’s cleaning of the streets.”

The sticky sticker Bill was enacted into law on March 28, 2012, and was effective immediately upon enactment.

The council voted 47-2 to override Mayor Bloomberg’s veto and establish a legal grace period for vehicles parked at muni-meters. Traffic agents must now cancel tickets if presented with a valid muni-meter receipt within five minutes of issuing a parking ticket by electronic means.

In other words, if a member of the driving community is on the way back from paying for parking time at a muni-meter, and presents a paid receipt to the warrior (within 5 minutes of the time the parking ticket was issued), the ticket must be canceled.

“Ms. Quinn and her colleagues deemed it absurd to ticket motorist walking to the meter. ‘It’s kind of ridiculous and unfair and a classic kind of kick in the touches that makes people mad at government,’ she [speaker Quinn] said, using the Yiddish word for derriere.”

“Adrianne Dunbar, of Park Slope, Brooklyn, remembers all too well the frustrations of prying the neon sticker off her car. “It’s pretty involved to get a razor and Windex,” she said.

She wasn’t surprised by Mr. Bloomberg’s support for the stickers:

(Via the Wall Street Journal).

The Bill will go into effect 180 days following enactment on March 28, 2012, and provides in pertinent part: