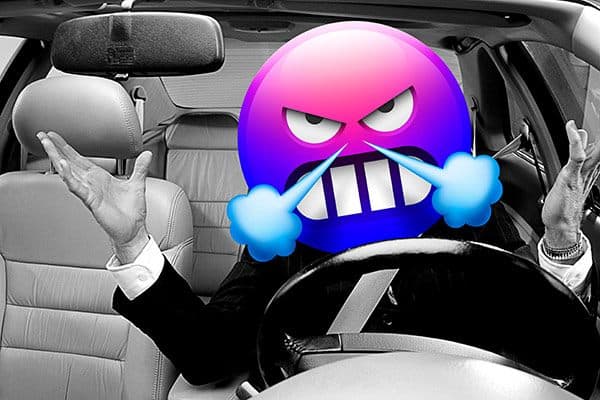 We all know about the Alex Baldwin dispute over an NYC parking space, right? Back in November 2018, Baldwin’s wife and son were standing on the sidewalk next to an empty NYC parking space hoping to save it for Baldwin. However, along came a driver who tried to set his car beside her and scared the Baldwin’s away.

Baldwin showed up and had an “interaction” with the guy who parked in the spot his wife was trying to save. What happened next was subject to dispute. The guy claimed Baldwin punched him. Baldwin claimed he never punched the guy, just shoved him a bissel.

The outcome was Baldwin pleaded guilty to downgraded charges and agreed to attend a  one-day anger management class.

Let’s go to the video

Especially if your rage escalates to physical violence.

I’ve written about several examples of bad behavior regarding a parking space in NYC. Remember the guy who punched a woman, knocked her out, causing her to fall and strike her head violently against the sidewalk. This jerk was sentenced to one year in jail. Over a parking space!

Or, how about the low life attack on a Parking Ticket Warrior.

A guy races to beat you to a parking space. Or, the lady that blocks your driveway. Or, better yet, the person who thinks he’s got first dibs on the first empty space in the neighborhood. How does this bad behavior make you feel? Not great, but, you can’t become obsessed about it because it will either escalate or drive you nuts.

Never ever touch a person over a parking space. Never ever argue with a Warrior about a parking ticket. You can’t win.

The best thing to do is fight an unjust ticket and get it dismissed. Or, call 911 instead of doing your best Charlie Bronson imitation.

What do you think about Baldwin’s behavior (he claims the guy endangered his wife and child)? Spoiled celebrity or good behavior? What would you have done>