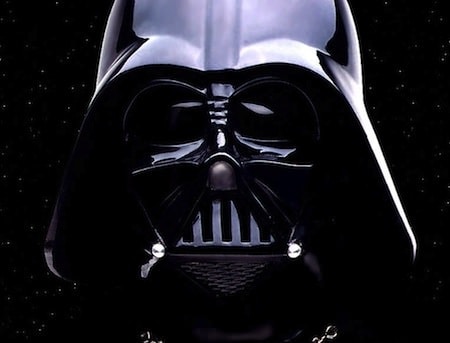 Even Darth Vader is not immune to getting a parking ticket in New York City. The mercurial leader of the Evil Empire was issued a parking ticket for a muni-meter violation.  Mr. Vader pleaded with the warrior to cancel the parking ticket claiming the receipt was properly displayed on his dashboard.* The warrior was unimpressed and responded:

“The NYC DOF does not recognize the sovereignty of the Evil Empire. In NYC the Department of Finance is the Evil Empire. You’re going to have to fight your parking ticket like everyone else. And, lose the silly black cape. It makes you look older.”

You can’t make this stuff up

Let’s go to the video tape…

Listen to some news coverage of this momentous event

What actor was “the voice” of Darth Vader?”

* If Mr. Vader read Larry’s Blog, he would know that all he has to do is submit the MM receipt showing the time on the receipt is within 5 minutes of the time of violation, and his case will be dismissed.

Did you ever think you’d root for Darth Vader?