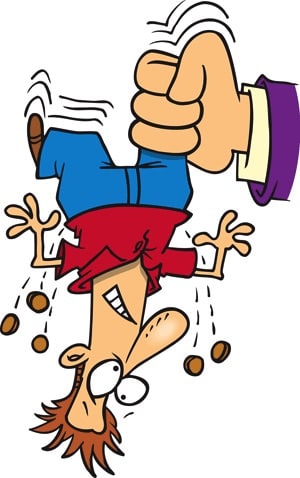 Increase in revenue from parking tickets, tow and boot fines is astonishing

One of my all-time favorite quotes is, “In G-d we trust. All others bring data” –William Edwards Deming.  So, I’ve lugged along a barrel full of data about the revenue NYC collected from parking ticket fines, and tow and boot fines.

Fines are imposed to deter unwanted activities and protect the safety, health and well-being of residents. The City imposes fines for violations of various City rules, including regulations related to parking, building codes, consumer affairs, and public health. By far the largest category of fines is parking violations, raising $565 million in FY 2015. For example, the base penalty for parking at an expired meter is $65, while parking too close to a fire hydrant could earn a $115 ticket. Many fines require enabling legislation.”

Let us take a closer look at the sizable revenue bonanza from parking ticket, tow and boot fines

-In 2012, the City began booting vehicles with more than $350 in unpaid tickets. The boot device is placed on a wheel and prevents the car from moving. The program began with a pilot and was expanded in FY 2014.

-The next largest sources of fine revenues are red light, bus lane, and speed cameras ($77 million) 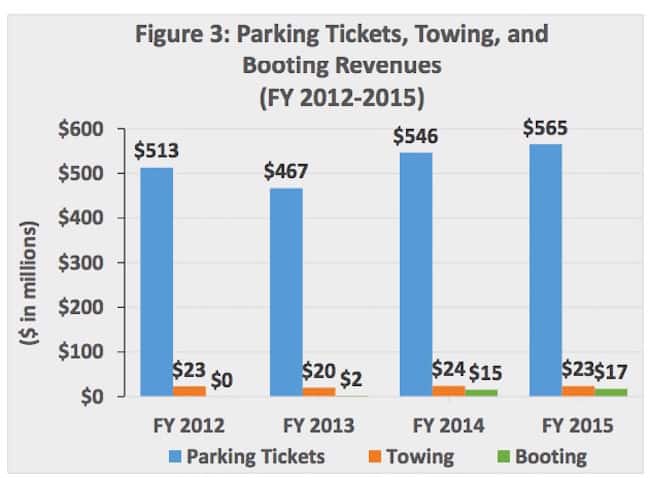 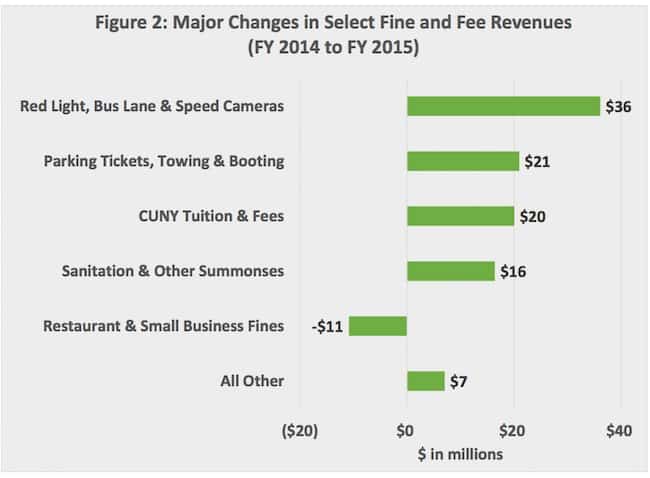 Just when you thought it might be safe to park in NYC. What’s worse is getting an unjust parking ticket and paying it “no questions asked.”

There is been some talk about a decrease in the actual number of parking tickets issued. Maybe, but the amount of parking ticket fines have significantly increased. By that I mean, the warriors and cops are paying more attention to the big-ticket parking fines. And, they are still issuing the shock and awe scam pedestrian ramp tickets ($160).

-If you can’t figure out if a parking space is safe, keep going.

-If you see more than one parking sign on a gotcha pole, remember the stricter rule trumps the less strict rule (no parking anytime trumps no parking 7A-4P if the arrows on both signs point to your parking space)