An inconsiderate, rogue driver learned an expensive lesson when he left his BMW blocking a fire hydrant for 4-days. Guess what happened? A fire!

The fire truck arrived and needed to use the fire hydrant that was blocked by the car. So, the firefighters broke the windows of the BMW and ran their hose through the car to hook it up to the hydrant.

Here’s what the self-absorbed car owner had to say:

They f–k up my car and it is going to cost me a bag of money,” the car’s owner was grumbling later Friday when The Post checked on the car again. “I am stressed,” the lanky, tattooed man said as he tried to stretch black garbage bags across the spaces where his windows once were.

Was there another route to take to hook the hose to the Fire Hydrant?

In addition to the parking tickets for the fire hydrant violation and fraudulent USPS parking placard found on his dashboard, the errant parker will incur a bunch of bucks to repair the damage to his BMW.

What do you think? Did this guy get what he deserved? Or, was the penalty too severe? 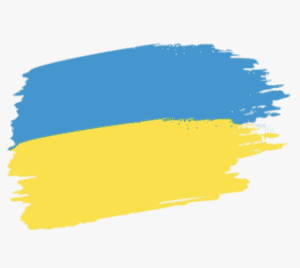