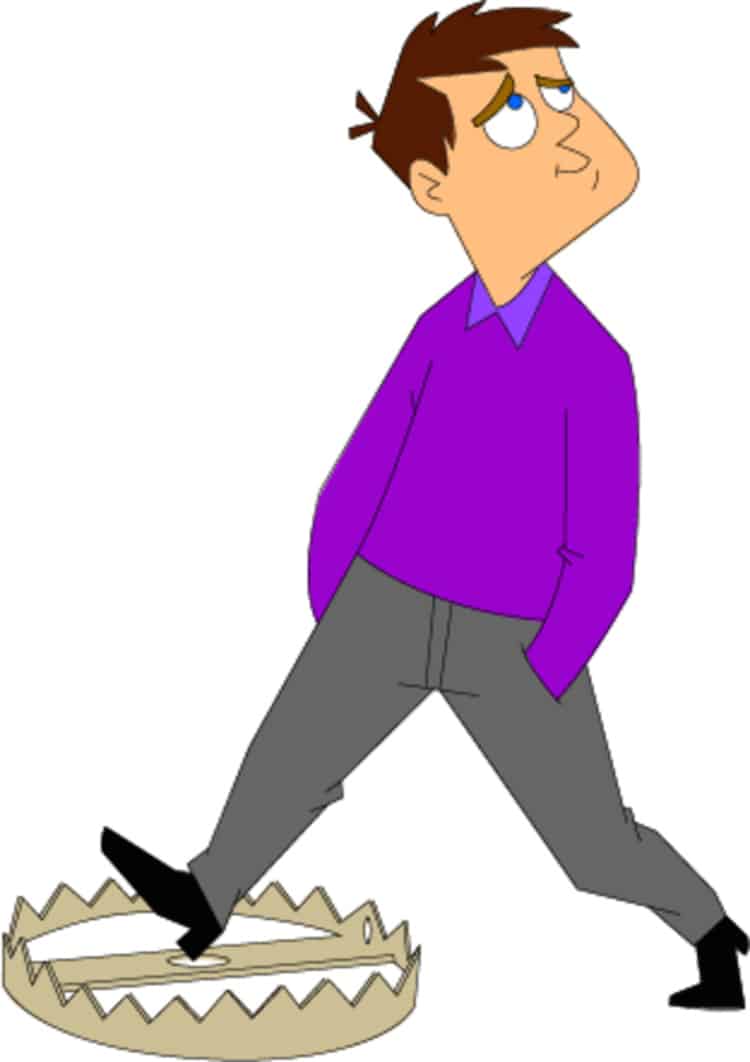 Will the NYC parking signs re-design cut the volume of parking tickets?

“The city’s transportation commissioner, Janette Sadik-Khan, unveiled redesigned parking signs for use in midtown that she said would be easier for drivers to notice and should cut parking tickets throughout the city’s busiest area.

The first roll out will replace 6,300 signs, and 450 new ones were installed Monday. The new signs have:

The earlier signs were three colors, taller and had about 250 characters. The redesign also lists the days of the week before the hours of enforcement.

‘Anyone who has ever pulled into a midtown parking space knows how frustrating it can be,” Sadik-Khan said. “The signs were a cross between an Excel spreadsheet and a totem pole. You shouldn’t need a Ph.D in transportation to decipher the signs.’

Expect to see the signs from about 60th Street to 14th Street and from Second Avenue to Ninth Avenue. After the midtown roll out, signs will be added in parts of the Upper East Side, lower Manhattan, and the Financial District ” [via Westchester/Rockland Newsday].

Without further adieu, it’s time for the “reveal”

Winds of change blew across Gotham City back in December 2011

I tip my hat to NYC Councilman Garodnick for recognizing the injustice of ambushing unsuspecting members of the NYC driving public with indecipherable parking signs, and having the strength of character to do something about it. I love that the NYC Council has taken action to right some glaring wrongs deeply embedded in the NYC parking ticket system. For example, the introduction of a 5-minute grace period, the recent spate of muni-meter laws, and now providing night vision goggles to the NYC driving public to defeat the predatory practice of posting confusing rules on Tower of Babble parking signs.

Has justice returned to Gotham?

If you’ve ever received a parking ticket for parking a passenger van in a residential neighborhood, and want to learn a sure-fire way to beat this nasty parking ticket, this guide is for you. Simply click on the pretty colored button below…