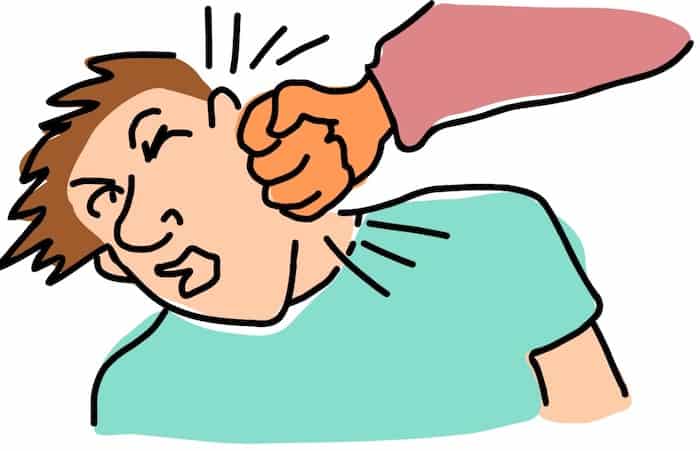 An NYC parking ticket caused Divin D. Cochrane, age 27, to seek revenge against the warrior that issued the ticket. This cowardly man was upset that his girlfriend was issued a costly ticket.

The wretched low-life walked up behind the traffic enforcement agent and walloped him in the throat. The TEA fell to the ground unconscious from the attack.

The wretched attacker turned himself in and was charged late Thursday with assault and harassment for attacking the uniformed traffic agent in Port Richmond around 3 p.m. Wednesday, police said.”

Here’s a disturbing video of the incident

The low life attack on a Parking Ticket Warrior gives me another opportunity to rail against this type of lawless behavior. I totally understand the emotion and passion evoked by finding a costly NYC parking ticket under your wiper. I’ve been ticketed and towed and so have other members of my family.

The best way to battle back against an unjust parking ticket is to fight it in court and win.

Never, ever touch a Parking Ticket Warrior. And, don’t:

I’ll end by saying that since this is a family blog, I will refrain from telling you what I would do with this creepy, cowardly, little man.

Question: Is heavy traffic in your neighborhood hazardous to your health?