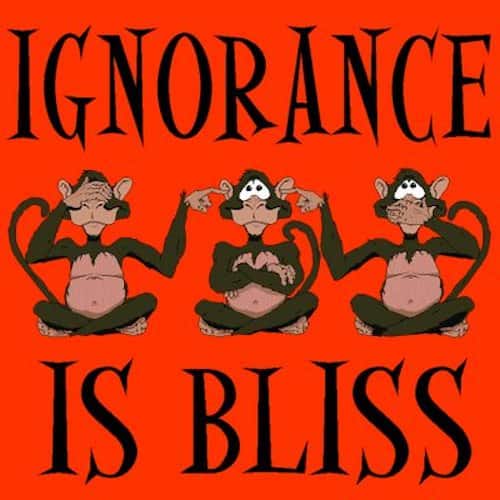 Giancarlo De Lellis, a home improvement contractor with jobs in Manhattan, hired Parking Ticket Busters to fight his company’s NYC parking tickets. During the course of the next three years, parkingticketbusters.com  beat hundreds of tickets for Mr. De Lellis and other clients. And then the roof caved in…

Last autumn, a parking ticket judge noticed that the proof in one case looked suspicious, and sent it to the fraud division for parking violations in the city’s Department of Finance. A meter receipt seemed to show that Mr. De Lellis had, in fact, paid the meter at the very time that the ticket was issued.

Actually, the receipt had been doctored. So had hundreds more submitted by Mr. Amofah on behalf of Mr. De Lellis and other clients, according to Ellen Young Fein, director of legal affairs for the parking division. Real receipts were altered to cover the time and date of the tickets. But an investigation found they had been issued by machines not in service at the relevant time or showed rates not charged at those meters, or more hours than were available.

According to the Evil Empire, the law is clear. The owner of the vehicles was responsible for the fraud. Here’s the math:

-One $65 parking ticket plus fraud penalties morphs into $345

That’s the amount the Evil Empire is seeking to recover from Mr. De Lellis.

De Lellis created a website to alert the driving public to the fraud and to present one of his arguments against the Evil Empire.

This is a case where ignorance was bliss for three years, and then all hell broke loose.  If a company driver is issued a parking violation for the failure to display muni-meter receipt and has no paid muni-meter receipt to send to Parking Ticket Busters, how did the owner of the company think $25,400 worth of parking tickets were dismissed? Defects or Magic?

Although Mr. De Lellis did not have actual knowledge that Parking Ticket Busters was cheating, would a reasonable man have inquired about how all these parking tickets were dismissed?

What if Mr. De Lellis knew that the owner of a company was required to pay for all the parking tickets that were dismissed due to the bad behavior of a broker, would he have been more vigilant? Or, was it totally o.k. for De Lellis to rely on the expertise and integrity of an ex-parking ticket judge, who was the owner of Parking Ticket Busters, without making further inquiry about how the dismissals were obtained?

“If it sounds too good to be true, it probably is.”