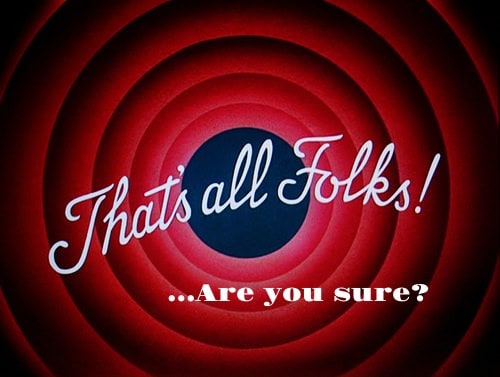 The DOT will pave over Mid-block pedestrian ramps.

The Department of Transportation plans to pave over the mid-block sidewalk ramps that have cost drivers millions of dollars in summonses — even though it’s legal to park beside the ramps, officials said Friday. ‘They are being removed as part of DOT’s systematic pedestrian-ramp upgrades in conjunction with repaving and other work,” said a DOT spokesperson.’ ”

For those of you that have lived under a rock next to the GEICO cave man, the NYPD finally admitted that it systematically issued a bazillion scam tickets for parking in front of legal, mid-block pedestrian ramps. Professor Wellington, who writes the wonderful blog IQuantNYC, estimated the illegal parking fines totaled millions of dollars per year.

A look back to the future

Parking in front of all pedestrian ramps was prohibited until the NYC Council voted to change the law in December 2008. The new law permitted parking in front of certain pedestrian ramps at ‘T’ intersections. But, the DOT failed to publish this change in the rule until Larry (that’s me) alerted the DOT to this omission. The new rule was published by the DOT within 24 hours.

Unfortunately, the practice of issuing scam tickets for parking in front of legal pedestrian ramps continued. In other words, many rogue warriors still issued these scam tickets.

Since December 2009, Larry published a number of blog posts alerting the driving public about the scam and offering advice about how to beat this illegal ticket.

Subsequently, Mayor de Blasio’s office confirmed that the city will give the money back to anyone who paid those tickets.

The mayor has asked the agencies to make sure anyone affected by this mistake is reimbursed quickly,” said City Hall spokeswoman Monica Klein.

Which brings us back to doe and the DOT’s plan to pave over these legal ramps.

The New York City Traffic rules allow parking at some “T” intersections—those without traffic signals, all-way stop signs or crosswalk markings—even if there is a curb cut at that place.

Here is a step-by-step guide:

Is this the final curtain for the pedestrian ramp scam parking tickets? We shall see.