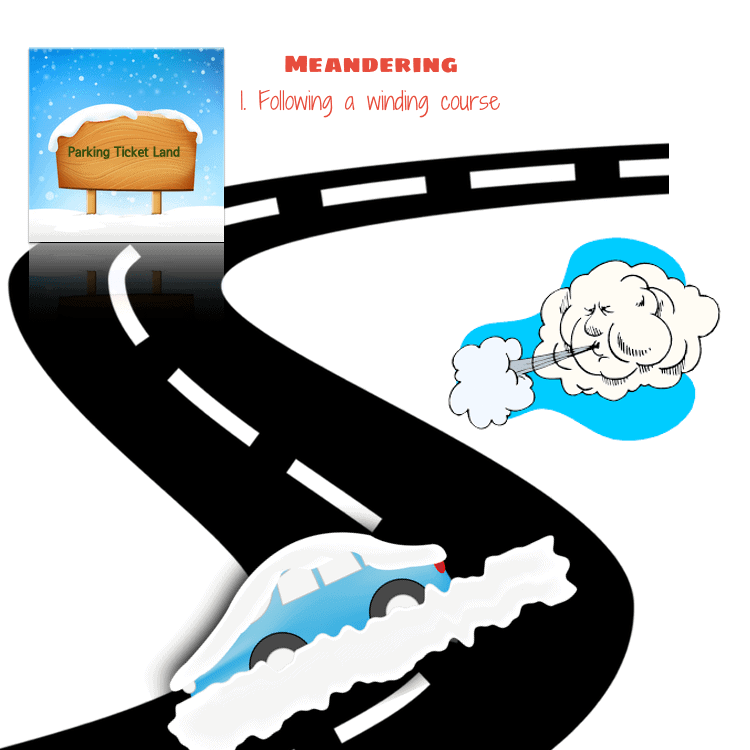 I came across some provocative tales in Parking Ticket Land

I love meandering through Parking Ticket Land to read stories about the latest news. This week was no different.

-Is the NYPD giving out fewer tickets for handicapped-parking violations?

Here’s how the NY Times described the confrontation:

The confrontation began near the intersection of 15th Street and Third Avenue in Brooklyn when a car came up from behind as a cyclist, Brian Howald, was riding to a community board meeting in Sunset Park on Monday. Mr. Howald said a man stuck his head out of the passenger window and, waving a placard, told him to pull over.

The man said he was a police officer and threatened to take Mr. Howald into his precinct station house if he did not comply, Mr. Howald said.

Mr. Howald, 30, said he read about placard abuse as part of his advocacy, and he noticed that the passenger’s placard did not have the New York Police Department seal. He asked the passenger in which precinct he worked.

The man responded with a vulgarity, Mr. Howald recalled and then rolled up his window.

There followed, by Mr. Howald’s account, a string of events so ridiculous as to be almost comical.

The confrontation between the Senator Martin J. Golden and bike rider was particularly meaningful because:[/alert]

Streetsblog published an informative article about the significant increase in fatal accidents between vehicles and bikes on  December 19, 2017. The article centers around a recent tragic accident involving a truck and bike that resulted in the death of a bicyclist.

A semi truck driver ran over and killed cyclist Hugo Ramirez in Maspeth yesterday, then left the scene.

Motorists have killed at least 26 people riding bikes in New York City this year, including three victims of the October West Side Greenway attack, according to crash data tracked by City Hall and Streetsblog. That’s a 44 percent increase from 2016 when City Hall reported 18 cyclist fatalities for the year. Even if you don’t count the victims of the greenway rampage, 23 cyclist deaths are more than any year since 2007.

Police are handing out 14 percent fewer tickets for handicapped-parking violations, NYPD statistics show, with 4,424 issued this year through Dec. 3 compared to 5,132 during the same period in 2016. NY Post, December 9, 2017, by Dean Balsamimi

It’s time to end my meandering through Parking Ticket Land and get ready for 2018. Yikes, 2018!