Parking ticket vigilantes are coming to your neighborhood soon

This bill would create a new violation and civil penalty for hazardous obstruction by a vehicle of a bicycle lane, bus lane when bus lane restrictions are in effect, sidewalk, crosswalk, or fire hydrant when such vehicle is located within a radial distance of 1,320 feet of a school building, entrance, or exit. The proposed legislation imposes a $175 penalty for each such violation. Such violations would be returnable to the Office of Administrative Trials and Hearings (OATH). The proposed legislation would require the Department of Transportation (DOT) to create a civilian reporting program where civilians may submit complaints and supporting evidence for alleged violations to DOT. Where DOT brings a proceeding before OATH using evidence or information submitted by a civilian complainant, OATH would award the complainant 25 percent of any proceeds collected as a result of such proceeding.”

“The Trucking Association of New York said the problem can be solved not by issuing tickets and towing trucks but by creating more truck parking.

‘While we in no way condone parking on residential streets where it is illegal to do so, we feel it is imperative to understand we cannot ticket out of this problem,” TANY President Kendra Hems said in a statement posted to the group’s Facebook page. “Heavy enforcement alone has not worked in the past and will not work now absent available commercial vehicle parking. The reality is that drivers, many of them our neighbors, family, and friends, have nowhere to park. This is not their personal vehicle, but the vehicle that embodies their livelihood and provides for their family.”

Hems added that the city needs to “address the underlying issue of inadequate truck parking in all five boroughs. The industry is taking steps, but we cannot do this alone. We need our partners in government to dedicate the time and resources to resolve this problem.'”

A wonderful member of our community posted this and other thought-provoking comments on Larry’s blog:

NY Times writes about the future of transportation 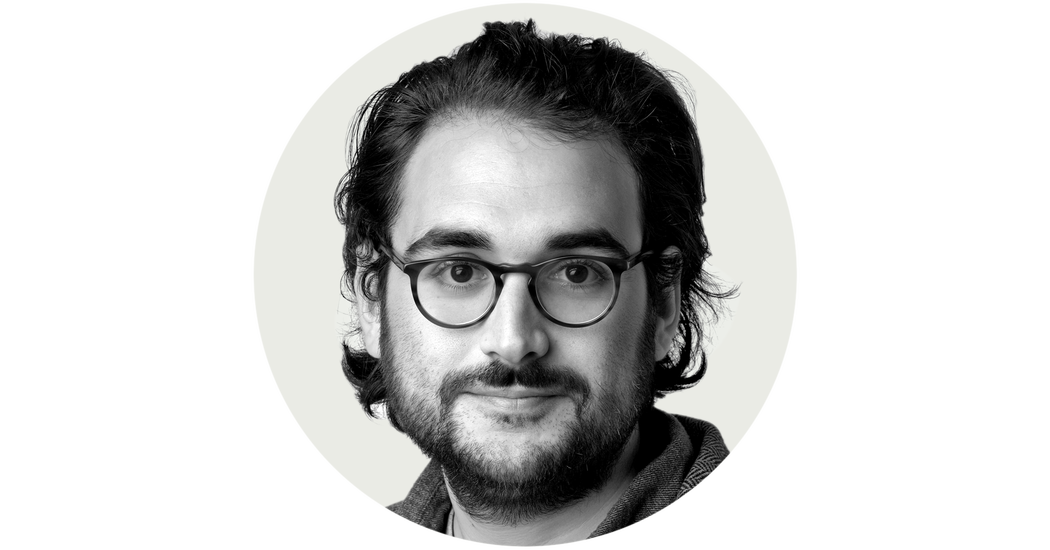 A vigilante is defined as:

“A member of a self-appointed group of citizens who undertake law enforcement in their community without legal authority, typically because the legal agencies are thought to be inadequate.”

Well, are they mercenaries like Michael “Mad Mike” Hoare?

Nah, that description may be a little too harsh.

As a general rule, I never liked or admired people who “fink” on other people. However, there are exceptions, such as:

But, I don’t like people who spend their time acting as self-appointed curb space monitors and report people who park in a no-standing zone during restricted hours. I especially don’t like a pending bill that creates a bounty to reward members of the parking ticket posse who report illegally parked cars.

How about you? Am I being overly harsh? Is it a good idea to deputize all the people in NYC to search for parking violators? And, pay them money if the parking violator is convicted of the violation?