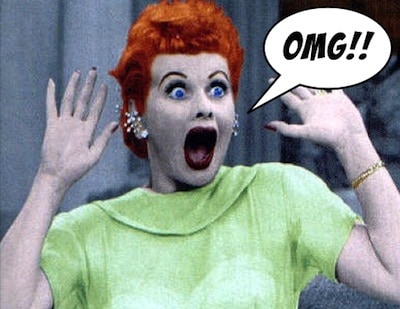 Pedestrian ramp parking tickets are on the rise

That sort of bad behavior drives me nuts!

New York Parking Ticket has been obsessed about getting out the news of the 2008 change in the law. We have written numerous blog posts, replied to comments on our blog, spoken to many friends of New York Parking Ticket, and alerted the media. As a matter of fact, we were the guys to notify the Department of Transportation that the change in the law wasn’t published in the Highway and Traffic Rules (The DOT published the revised rule within 24-hours of our tweet).

NYC Open Data is a super source of information

Amazing! This is the stuff, “wow” is made of.

However, what is clear is that there were significantly more $165 pedestrian ramp parking tickets issued in during a six month period in  2014 than during the entire 2013 calendar year.

There is something rotten in Denmark… and NYC.

[Larry’s note: This is a revised blog post. My first article did not contain accurate data from the NYC Open Data Website. I have since returned to the scene of my data crime, and learned how to become a bit more proficient at adding filters to data sets to secure accurate parking ticket information. I apologize for the big oops].